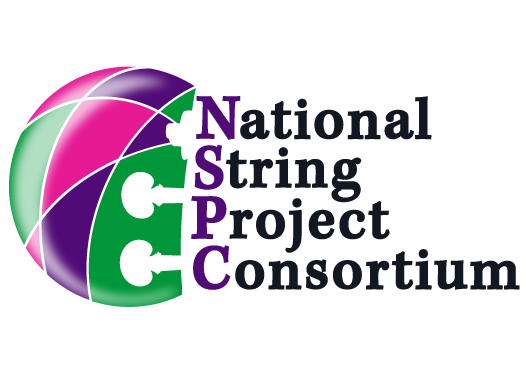 This content is for members only.
Login Join Now
The USC String Project- A Model 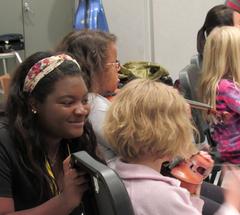